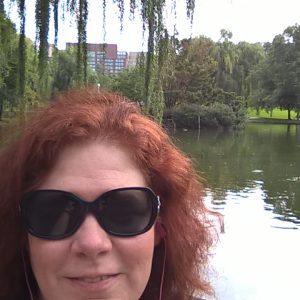 Shipping Up To Boston

The next leg of my minimalist travel took me to Massachusetts. My ultimate destination being Cape Cod, Megabus could only get me as far as Boston. That was no problem since there are commuter buses in and out of The Cape from South Station, which is where Megabus drops you. Having left so early in… Read more 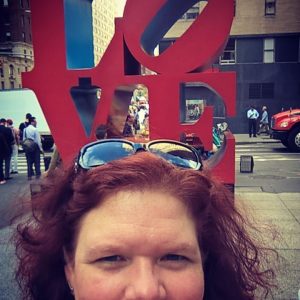 I made it to New York City! I love New York. The food, the people, the city that never sleeps. Everything about it makes my heart sing. This visit is the second reason I chose to take this particular trip. I got to catch up with some dear friends I rarely see. (BTW, my seat was… Read more